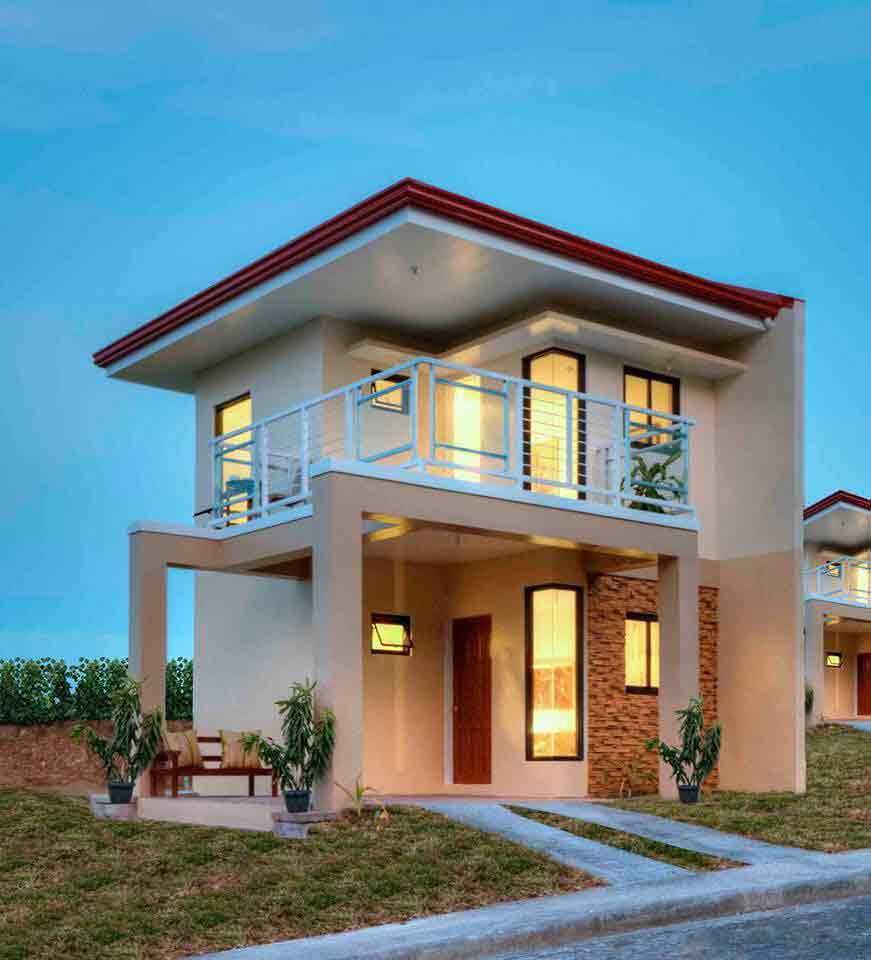 Located southeast of Manila, Iriga City is one of the cities in the province of Camarines Sur and is only 33km away from the regional center of Naga City. Iriga City is only 2km away from the slopes of the legendary Mount Iriga on the northeast and has numerous waterfalls and springs found around the immediate locality of the city, a rare occurrence, indeed! Just like the Victoria Highlands, a rare residential development designed with green environment in mind that is built in a 27-hectare prime property owned and developed by Imperial Homes Corporation (IHC), which, since its inception in 1983, has “ completed and sold more than 12,000 housing units in 6 housing projects in the Calabarzon Region, Camarines Sur, Camarines Norte, Sorsogon and the Catanduanes area”. This company is sure to deliver high-end, middle-market and socialized housing projects with ease and quality anywhere else in the country. Victoria Highlands is a solar-powered community that comes individually in every house unit free of charge.

Victoria Highlands had just launched its first phase made up of 5-hectare residential development consisting of the Raya Isha house model, a 2-storey Single Detached Townhouse with typical lot area of 70sqm and floor area of 53.33sqm. It has balcony, carport, 2-BR and 2 T&B. The Tiarra Premier house model comes with 2-BR, 1 T&B, with lot area of 40sqm and floor area of 36sqm. All house units have roomy spaces for living, dining and kitchen areas. Each house unit is equipped with a 500-watt solar panel that could power basic appliances and lighting fixtures inside the house. Your home is virtually blackout-free. This clean energy is renewable, safe and sustainable, its built-in battery could store enough energy to power your home at night or several days without sunlight when there is weather disturbance. The usual power grid of local utility, though, has continuous supply of electricity, the solar panel helps to minimize power consumption from the grid.

Looking for live chat agents to manage your websites? We suggest Chat Agents.

Imperial Homes Victoria Highland Subdivision in Iriga City, Philippines is a premier House & Lot project available for sale. If you're looking to rent or purchase Victoria Highland Subdivision, then check here first. We have full details of Victoria Highland Subdivision updated regularly as well as everything you need to know about the availing and booking process, broken down into stages that includes selecting a unit, choosing a payment plan and buying your dream home at the right price. For price list, free site tripping or showroom visit, personalized service, model house, unit plans, floor plans, payment terms, CHAT LIVE with an agent 24x7. Always only buy from PRC licensed Real Estate Brokers and Agents.

Why Invest In  Victoria Highland Subdivision

Complete house finish during turnover of units at the Victoria Highlands is truly first-class. These include concrete slab and ceramic tile finish at the balcony, concrete slab on garage, plastered finish on CHB walls, concrete slab and ceramic tile finish on all flooring, ceiling has Hardiflex (fire-proof) mounted on metal stud while roofing is pre-painted long span G.I. sheets (rib-type) mounted on durable steel trusses. Door materials are wood panel on main with flush and PVC type of door on bedrooms and bathroom, respectively. Windows are made from Analok, sliding-type on aluminum frame, while stair is reinforced concrete with ceramic tile finish as well as the second level flooring. Bedrooms are elegantly partitioned by CHB in plastered finish while T&B have flush type water closet with shower, ceramic lavatory and ceramic tiles on wall and flooring. Wall paintings on exterior and interior are coated 3 times.

Setting the record straight and contrary to popular beliefs that this high-end housing project, but with affordable price tag is not available through Pag-Ibig, house unit at the Victoria Heights is payable through Bank Financing and via HDMF’s Pag-Ibig housing loan. Through Pag-Ibig, qualified members have the chance to own a piece of the pie, after payment of the needed reservation and move-in fees and low down payment (usually 80% of TCP), balance of payment could be coursed through HDMF enabling investors to pay in low and equal monthly amortization within 10 to 30 years, depending on approved terms.

Iriga City, though located 400km from Metro Manila, the city is a proverbial paradise of nature’s wonders, safe, calm and peaceful and a modern city with modern infrastructures, utilities and great land that is totally flood-free, the family will surely enjoy living here. Furthermore, the city is served by several national telecom companies namely PLDT, Digitel, Bayantel, Globe, Smart and Sun cellular which offer telephone and internet services. These companies maintain major operations in the city. There are also local cable TV operators who dominate the cable TV market, including GMA TV 13 Iriga and ABS-CBN Corporation, while TV5 is planning to set up a 10-kw UHF relay station at the city center. These telecommunication facilities bring Iriga City closer to the world and while you and the family stay luxuriously at the Victoria Heights, everything is reachable easily.